Power For Abundant Recovery
Board of Directors 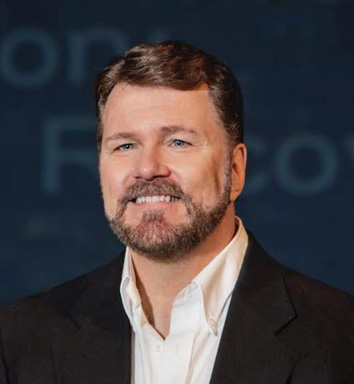 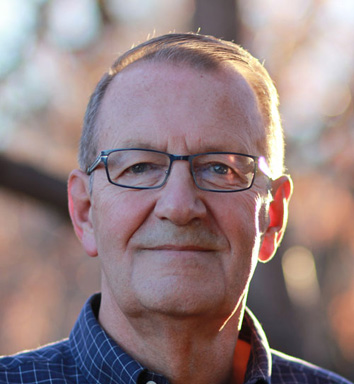 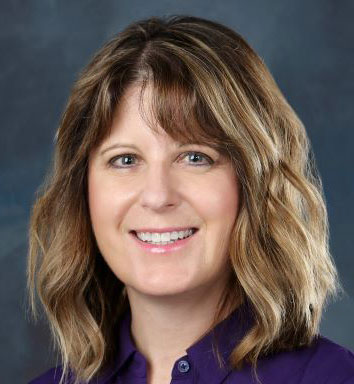 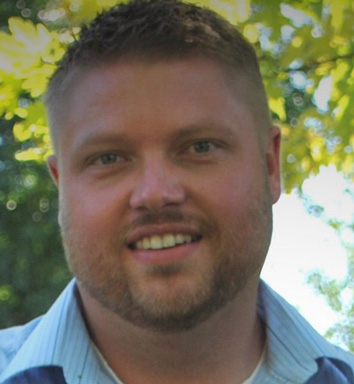 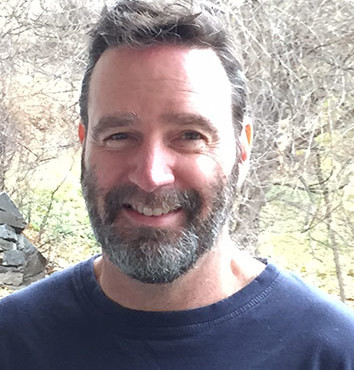 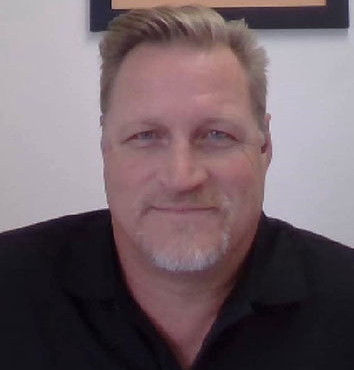 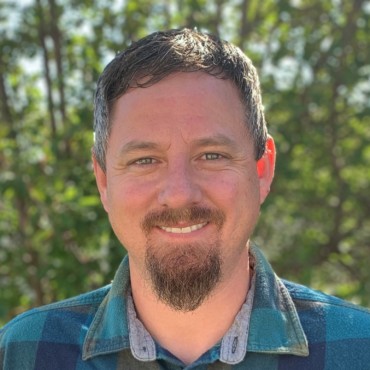