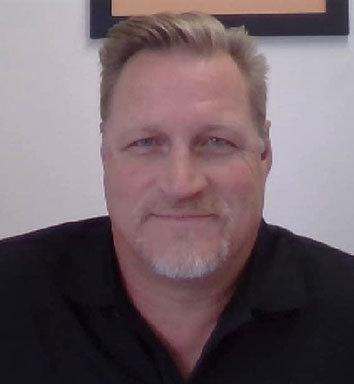 We are so blessed to have Mitch Donahue as a part of the PAR leadership team family.

From his humble and authentic demeanor, you wouldn’t know that he was not only a former NFL player but a highly celebrated college football legend.

The 1989 and 1990 WAC Defensive Player of the Year, Mitch Donahue became the greatest defensive end in Wyoming’s history. He was named first-team All-American by the Football Writers Association, The Sporting News, and the National Football League Draft Report. As a senior, he finished fourth in the prestigious Outland Trophy Award balloting. During his senior year, the two-time WAC Defensive Player of the Week led the nation in sacks with 21.

Mitch is a four-time All-WAC selection owning the Wyoming record for most career sacks with 48 and is in the top ten in career tackles.  Mitch was drafted by the San Francisco 49ers in the fourth round in 1991 and spent two years in the Bay Area playing middle linebacker. He then was picked up by the Denver Broncos in 1993 where he played for two years before going to the Atlanta Falcons.

Although Mitch has had many successes, he will tell you that he and his amazing wife of 29 years, Melissa, have had their share of trials by fire, including a career-ending injury in 1995 while playing with the Atlanta Falcons as well as his victorious battle with alcoholism which became one of his greatest testimonies.

Today Mitch is not only a dedicated father of two adult children and successful in the business world, but he is a committed supporter of PAR’s mission through his service not only as a board member and a regular group facilitator but as a mentor to other men seeking Christ-centered recovery.

Mitch has an authentic passion for PAR and seeing others bound in alcoholism and addiction come to a transforming relationship with Jesus Christ and experience a life of abundant recovery.

It is individuals like Mitch whose warmth and compassion are matched only by his conviction and tenacity in reaching out to those still bound and broken in addiction that bears witness that God calling out and equipping leaders for such a time as this on the battlefield of addiction plaguing our nation.